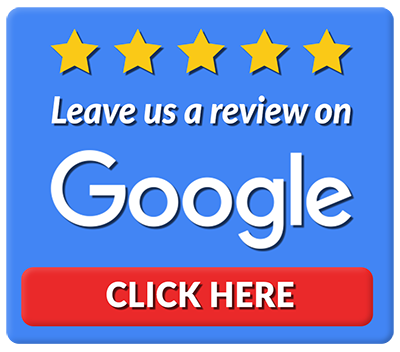 We had Strothman Contracting do a deck and sunroom for us, and we were very impressed. We then had Bill and his sons do a complete kitchen gut, replacing that area with a beautiful and functional new kitchen, laundry room, and pantry. Bill and his sons are not only friends, but excellent professional contractors. We have recommended them to others based on our experiences, but also on other jobs that I seen them complete. Just like our projects, everything looked absolutely fabulous.

These days, it's hard to find someone with good work ethic. Strothmann Contracting did amazing work!

I was fortunate enough to have Bill Strothman recommended to me at the store where I purchased the porcelain tile for our new shower in the master bath and the new porcelain tile flooring in our large basement. We are new to the area having moved here from the west coast.

The project was just completed, and the quality of the installation, as well as the communication between myself and Bill were outstanding.

My vision for the final product pales in comparison to the reality of what we now have in our home. The shower is larger than the original, having replaced the standard slide in fiberglass model, and is a pleasure to use, with the finest fixtures bought from a different store who also suggested Bill Strothman as an installation contractor.

Both stores were thrilled that I was using Bill, because they knew I'd be satisfied.

The original basement slab floor had unforeseen problems which were hidden by the existing laminate flooring, and that were revealed when the laminate was removed. Most contractors would have proceeded with the job anyway, only wanting to get it over with in order to get paid. Not Bill, who was instrumental in resolving the issues of varying floor height in the entire 625 sq ft area.

Bill's suggestions on the fly during the construction added beauty and functionality that otherwise would have been missing. Perhaps the most valuable aspect in this entire experience was the honesty and fairness of Bill, and his integrity shone throughout the process. When he found a way to save me money without sacrificing quality he brought it up, and it was implemented.

His workers, which include his sons, reflected his honesty and hard working commitment to ensure my satisfaction. Sometimes you just get lucky, and for me, it was finding Bill Strothman Contracting LLC.